Send your feedback for a movie set / theatre address you have tested. 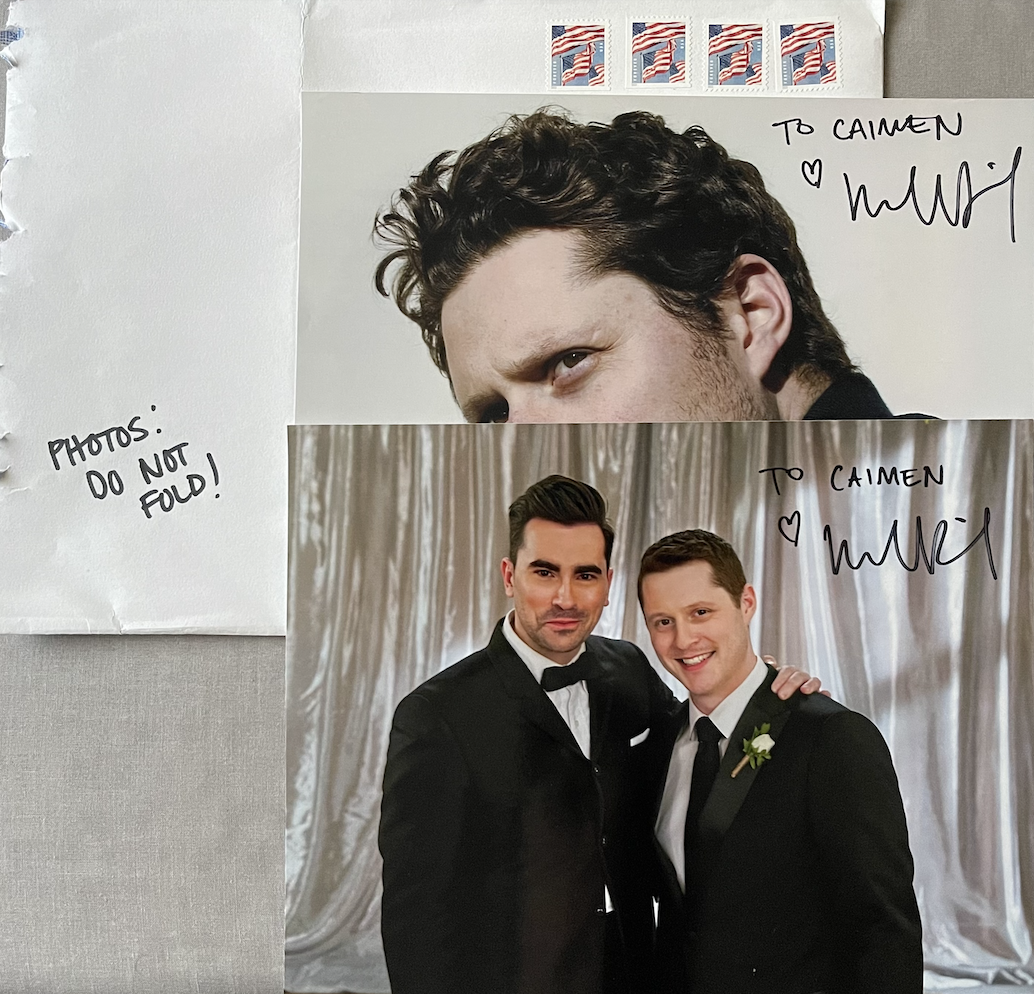 Thank you for your feedback

You have been added to the list for the $10 gift certificate.

Via Venue Addresses (Until April 2023)

Return to “Via Venue Feedback”

Users browsing this forum: No registered users and 3 guests